6 of the best surf films - A must for every surffan

It's Sunday night and you don't know which movie to watch? "What was the name of the one surf movie Tobi recommended to us the other day?" you're thinking. You probably know such situations. So that you won't have to think long next time, we'll introduce you to six of the best surf films today!

The documentary accompanies two surfers on their journey around the world and their search for the perfect wave and the endless summer.

Mike Hynson and Robert August, two of the best surfers of the 60s, together with director and surffan Bruce Brown, leave California's full beaches to follow the summer. Their journey takes them from America, Africa and the coasts of Australia and New Zealand to the paradisiacal beaches of Tahiti and Hawaii. Looking for the best surf spots, the two meet locals again and again to teach them how to surf. The film awakens a feeling of freedom, adventure and fun!

Who wants a summer to end with great waves and great surf experiences? 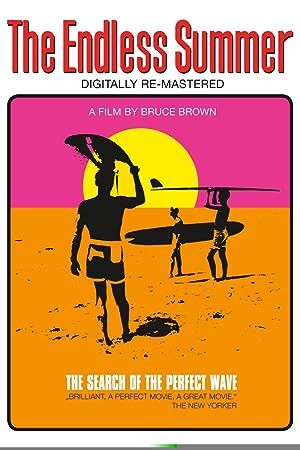 This documentary film deals first with the origins of surfing and then with the life and passion of world-famous big wave surfers.

After a historical overview several generations of surfers are accompanied, among them the legendary Californian surfer Greg Noll - one of the first who dared to surf the huge waves off the coast of Hawaii in the 1950s - but also Jeff Clark, the discoverer of the Mayericks wave, or Laird Hamilton, one of today's surf icons.

You want to get carried away by the huge wave? 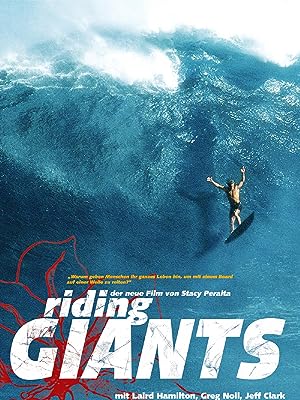 In this action film by director Kathryn Bigelow, an FBI agent becomes a surfer to investigate a case of bank robbery.

In Los Angeles some banks are attacked and the trail leads to the surfer scene. FBI agent Jonny Utah tries to get to the bottom of this and pretends to be a surfer so he can join a group of surfers. The clique always needs new challenges, whether in water sports or skydiving, and soon Jonny finds out that they are responsible for the bank robberies. The only difficulty is that he has become friends with the leader of the clique, Bodhi. Does he stick by him or does he do his job? 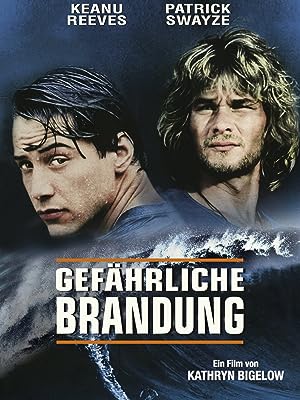 The documentary film "Step Into Liquid" is a declaration of love for surfing.

The director and screenwriter Brown, son of Bruce Brown (see above) and a passionate surfer, shows in his film great surf shots under and above water. Whether pipeline, gigantic waves or freshwater surfing - everything that fascinates us about surfing is included. Top spots of the surfing scene are also presented, we talk to internationally known surf professionals and get to know people who share this love of surfing. 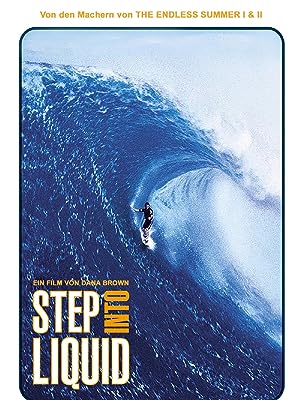 35 years ago, the first crazy man threw himself with his board into a river wave - into the Eisbach in the English Garden in the middle of Munich. With this he triggered a real movement. To this day, curious onlookers stand at the wave every day to watch the surfers with excitement. The film concentrates on the unusual lifestyles of this subculture and also shows unique surf shots.

Look at the tricks of the river wave surfers! 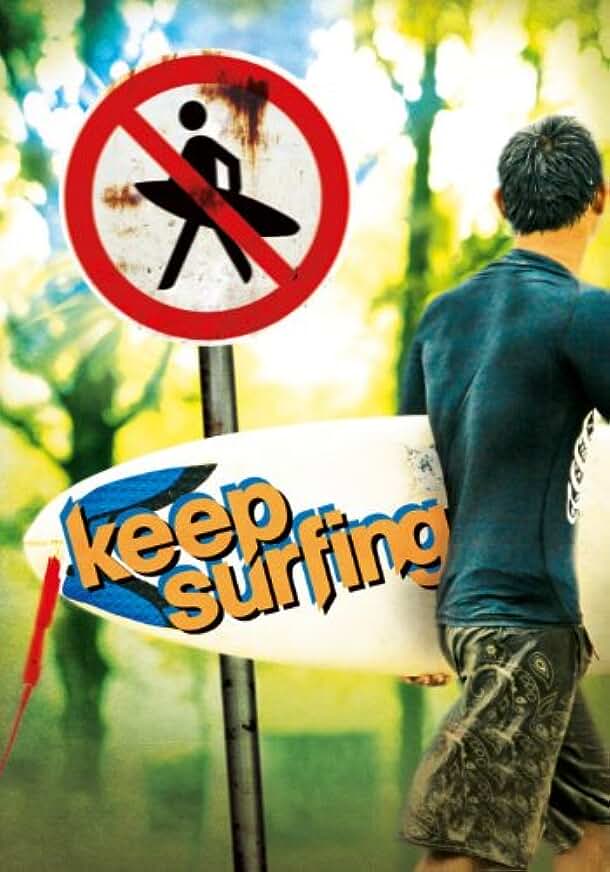 The movie Mavericks is the true story of surfer Jay Moriarity, who wants to surf the Mavericks, life-threatening giant waves at Half Moon Bay near San Francisco.

Jay was already enthusiastic about the ocean as a child and soon started surfing, diving and fishing. He quickly dreamed of surfing the infamous Mavericks and started training for them. Thanks to the training with his coach and friend Frosty Hesson, the local surf legend, he tried to ride these waves at the age of 16.

Experience with Jay how he fulfills his dream! 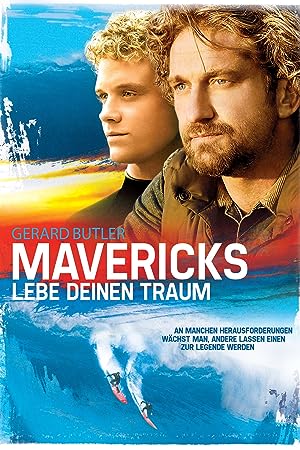 These movies are a must for all board fans and those who want to become one. Perfect for the winter to bridge the months in search of the endless summer. One thing connects us all: the magic of surfing.